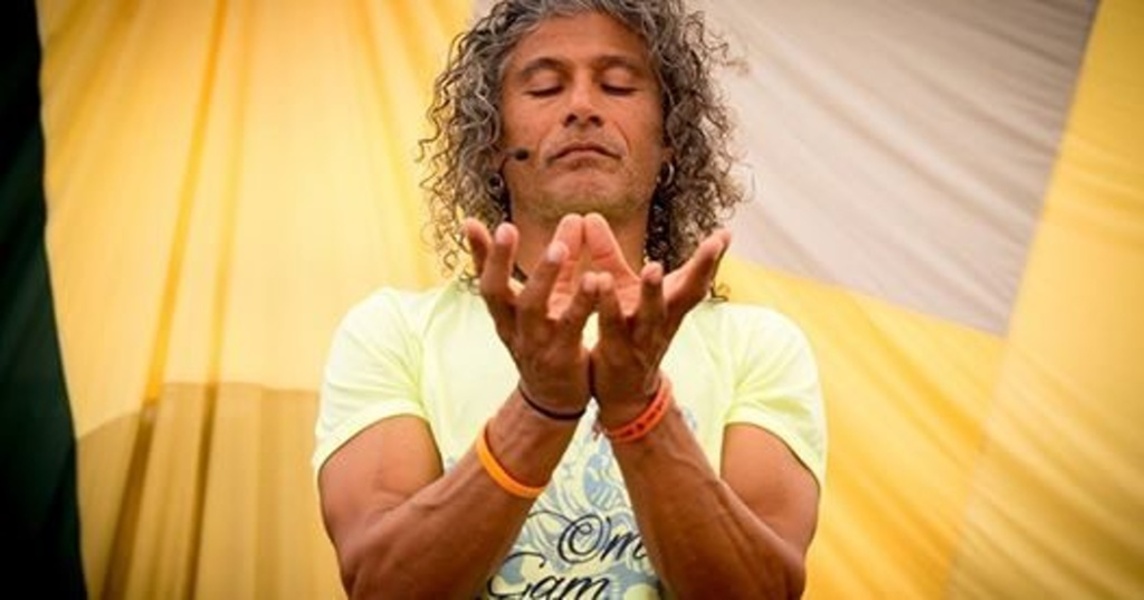 Michael J. Stewart is a teacher, nomad and creator of Shanta Vira Yoga. Born in Karachi to an Assamese mother and a Scottish-Irish father, he developed an early interest in a broad sense of humanity. His first initiation in to spirituality and esoteric practices came from his maternal grandmother, a healer who was deeply connected to her Hindu roots and as much, a counter-cultural rebel.
In New York City, Michael went first to Jivamukti Yoga and Astanga Yoga for regular classes and a crucial stay at the Sivananda Ashram in the Bahamas where inspiration fortified his understandings. He went further afield to study the precision of Iyengar Yoga in India with Sharat Arora and Rajiv Chenchani.